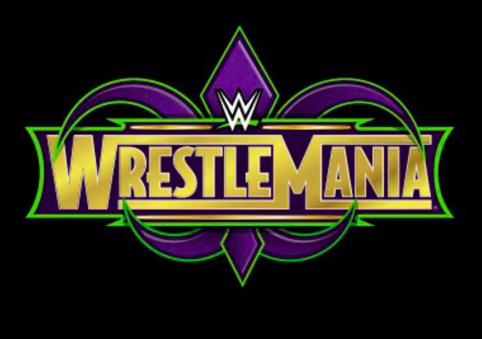 At On Deck IC, we work in sports and entertainment. Naturally, we dig into the sports entertainment world. Whether you love, hate, or don’t really care about the WWE, there’s no denying that its an unbelievable undertaking from a creative, production, and business perspective. Yesterday’s 7 hour spectacle was met with passionate reactions on both sides. With some incredible moments, including Ronda Rousey’s debut, the return of retired-by-injury Daniel Bryan, and so many more, we were blown away with the majority of the event. Here are a few things that could have made it even stronger.

And there you have it! A few revisions that would have made an already incredible Wrestlemania even stronger.