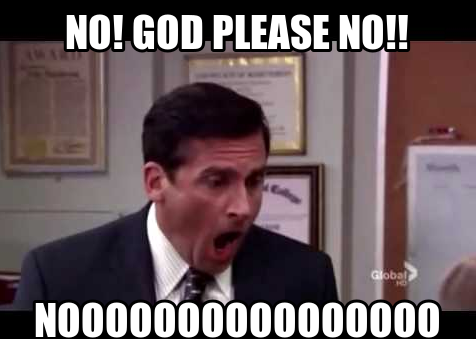 What Politics Can Learn From Today’s Business Leaders This Week

The left can’t is still blaming Bernie Bros and “pizzagate” for an election that they lost a year and a half ago. The right right just launched LyinComey.com and let a neo-nazi run unopposed despite claiming that they’ve had a wake up call after a few stunning losses in Alabama and Pennsylvania.  Regardless of what side of the aisle you’re on, the astounding lack of accountability, integrity, and courage in today’s political climate is both frustrating as an American and disastrous as a PR professional.

On a rare and refreshing note, we’ve seen a few instances of business leaders stepping up in ways politicians are failing us – in some cases, before Congress’s very eyes. Here is a round up of recent crisis PR moves that can be championed, and lessons that we hope Washington D.C. takes note of. Soon.

So how can that be? Despite his exhaustive testimony, Zuckerberg did a few things very well.

Whether you agreed with his testimony or believed it, he performed textbook crisis PR strategy. Regardless of the situation, leaders who are accountable for their actions, stick to their key messages, and stay solution-oriented will be viewed as leaders and not figureheads in nearly any situation.

Here’s what Kevin Johnson did right:

Great leaders perform in the face of adversity – even if that adversity is self-inflicted! Disagree? Have other examples of great leadership in crisis PR? E-mail kate@ondeckic.com so share.