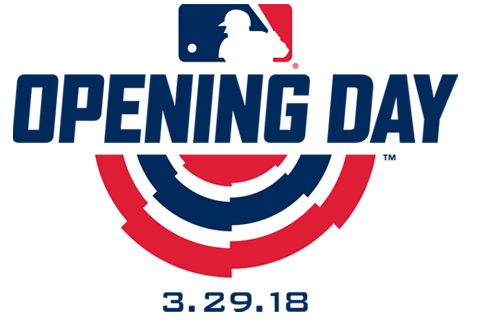 Baseball is Back: Opening Day

Major League Baseball is back, and the On Deck IC team is looking forward to the 2018 season. After a thrilling 2017 post season and a few changes to pace of play, we hope that baseball sees a jump in numbers this season. To kickstart your excitement, we’ve pulled some outstanding statistics from The Fastball documentary. While baseball often gets knocked for being a slow sport with lengthy games, its important to remember some aspects are so fast that they literally shouldn’t be humanly possible.

Here are some impressive takeaways from this mindboggling sports and interesting documentary: